In considering the relative merits of Hosted Telephony versus an In-House (IP PBX), it’s worth noting that many benefits apply equally to both… 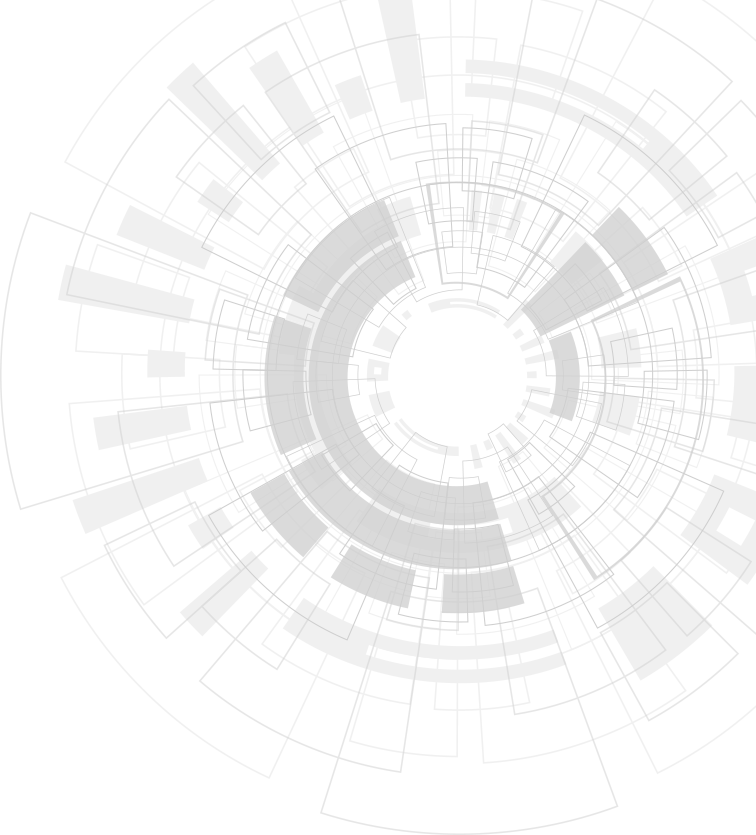 In considering the relative merits of Hosted Telephony versus an In-House (IP PBX), it’s worth noting that many benefits apply equally to both. These include; the latest technology, greater flexibility, bundled or cheaper call charges, integration with Mobiles and UC and innovation continually increasing functionality.

Nevertheless it’s useful to understand the key differences when making a decision.

An IP-PBX business phone system (or Premises Solution) is very similar to a traditional PBX with a box at your premises controlling the call routing & facilities for users and the interface between their phones and the outside world. Communication to the world is usually over SIP Trunks which may be thought of as I/P Voice channels, routed over an internet connection. IP-PBXs are usually a CAPEX item with separate maintenance agreements and additional rental charges for the SIP Trunks.

With a Cloud based telephone system (hosted PBX or hosted VoIP) control of call routing and features are all handled within the supplier’s network or “cloud”. No phone system is required on-site, just compatible I/P handsets and a router. Cloud services are usually rented by the extension (or “seat”) and the facilities required. No separate phone lines or SIP trunks are needed because both the system and connections to the outside world are within the Cloud. Although, as with SIP trunks, a underlying quality internet connection is required.

Cost comparisons depend very much on the number of users, requirements and facilities required, but it’s fair to say that charges have converged over time such that for sub 100 users or so, it’s rarely the major consideration. However a Cloud Service is largely an Opex Item (rented) while IPBXs are usually a CAPEX item (purchased or financed). Cloud services benefit from having maintenance included while IP/PBXs require separate support agreements which usually get more expensive through the life of the hardware.

A Cloud service is a managed service by definition, whereas on-Premise solutions are essentially managed in- house, so the availability of internal skills is also a consideration.

Expansion, such as increasing the number of users is usually cheaper with Cloud as users may be added one by one, rather than in groups or blocks. However some IPBXs also now provide this flexibility too as they are increasingly licenced based.

One area where the IP-PBX has a clear advantage is where there is a need for bespoke software to add functionality that is not available from the supplier’s standard featureset. If the IP-PBX uses Opensource software, a third party developer may well be able to write specific code for an organisation with an unusual or non-standard requirement, albeit at usually substantial cost. A Hosted Service provider is unlikely to rewrite their software for their many 1000s of users to satisfy a single bespoke requirement.

However Cloud/Hosted services have a marked advantage in term of reliability and support. They use servers located in large professional data centres with diverse power, communications and back-up servers, simply beyond the means of all but the largest corporate organisations. Likewise if there is a catastrophic failure at your premises, the service, being cloud based, continues to operate with Voicemail, call divert, Auto Attendants etc working normally.

Overall for most customers the decision often comes down to two factors; whether they prefer CAPEX versus Opex spend and whether they wish to have a fully managed service rather than a DIY solution.