Our Early Termination policy is detailed in this document is designed to be straightforward and fair to both Interface Advantage Limited (IAL) and our Customers. 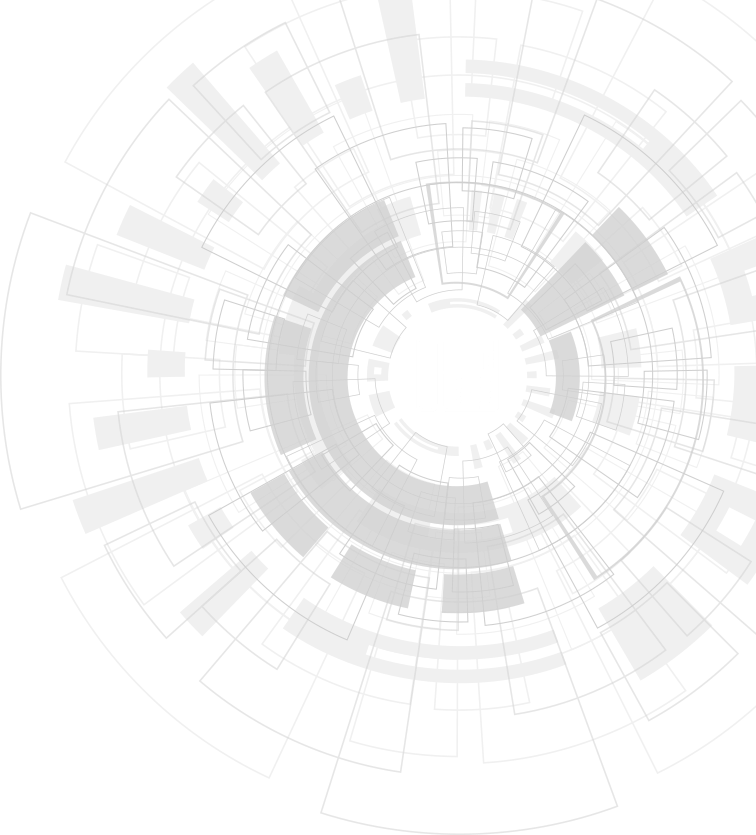 Application Form means the application form, service application form or order form relating to the provision of the Services provided by Interface Advantage Limited (IAL) from time to time and covered by IAL terms and conditions.

Contract means the contract governed by the IAL terms and conditions, made between IAL and the Customer created upon acceptance by IAL of the Service Application Form.

Early Termination means cancellation by a Customer, (directly or by Indirect Cancellation) of a contract for Services subject to one or more of the following;

IAL means Interface Advantage Limited which expression shall, where the context so requires, include its successors and assigns and any Associated Company thereof.

Indirect Cancellation means that Services will be deemed to have been cancelled if the Customer places an order with another supplier that results in the transfer of Service/s or a material part of a Service from IAL to another supplier.

Initial Term a minimum or initial term in respect of each Service and or piece of equipment commencing on the Service Commencement Date. Such period shall normally be detailed on the Service Application and will be deemed to be 12 months in the absence of any contrary provisions in the tariff schedule or Application Form.

Minimum Annual Commitment – means a minimum spend for each twelve month term from the Service Commencement Date, to which the Customer has committed and which is detailed in the service Application Form

Service/s means the routing any or all of the Customer’s telecommunications, as detailed on the Application Form, by or through IAL under the terms of the Contract.

Early Termination charges are for applied by IAL for the following reasons;

Unless otherwise stated in the Service Application, the Early Termination charge applicable will be as detailed below and mainly dependent upon on whether the Services are charged for on a usage or rental basis as follows;

Usage based Charges: – The Early Termination charge shall be the equivalent to an average of 90 days of usage charges. Where 12 months of billing is available the average will be calculated from the previous 12 months of billing. Where less than 12 months billing is available, the previous 90 days will normally be used to determine the average spend. Note: the first month of billing (usually a partial month) or any period following the transfer of routing to an alternative provider may be excluded by IAL when calculating the average spend.

In all cases, any discounted or deferred one off, installation, project or configuration charges will become payable in full (at their undiscounted rate) upon termination prior to the expiry of the Initial Term.

Other charges as specifically detailed in the Service Application may apply in addition to the above.

Termination prior the Service Commencement Date.

IAL reserve the right to apply an Early Termination charge in the event that   Service Application/s and orders placed by a Customer are cancelled prior to the Service Commencement Date. Such charges will comprise a £50.00 administration charge plus a charge dependent upon elapsed time between order and cancellation, as detailed in Table 1

In addition to the charges in Table 1, IAL reserves the right to pass on to the Customer any third party supplier costs incurred for post order cancellation including, but not limited to, minimum terms, site surveys, initial network planning, engineering work and cabling.

IAL additionally reserves the right to levy charges in the event that the Customer’s spend levels fall below any Minimum Annual Commitment threshold that has been agreed (and specified in the Service Application) as at the anniversary of the Service Commencement Date. The maximum level of this charge will be equivalent to the Minimum Annual Commitment minus any charges incurred by the Customer up to the anniversary.